Home» Account» Community» VideoScribe questions and answers» how do i trace a signature first without its background! URGENT

how do i trace a signature first without its background! URGENT

Hi.  I am trying to paint 'CORI (only black color) ' in video scribe first and then its background (coloured). but the problem is that if i trace it with a path, the stoke width doesnt change and some of the background color is also drawn along with cori which looks bad.

is there any way i can separately draw cori (all black) in videoscribe  first and then its background color?

I'm working on an assignment and its due today. I would really appreciate an urgent reply . Thanks :) 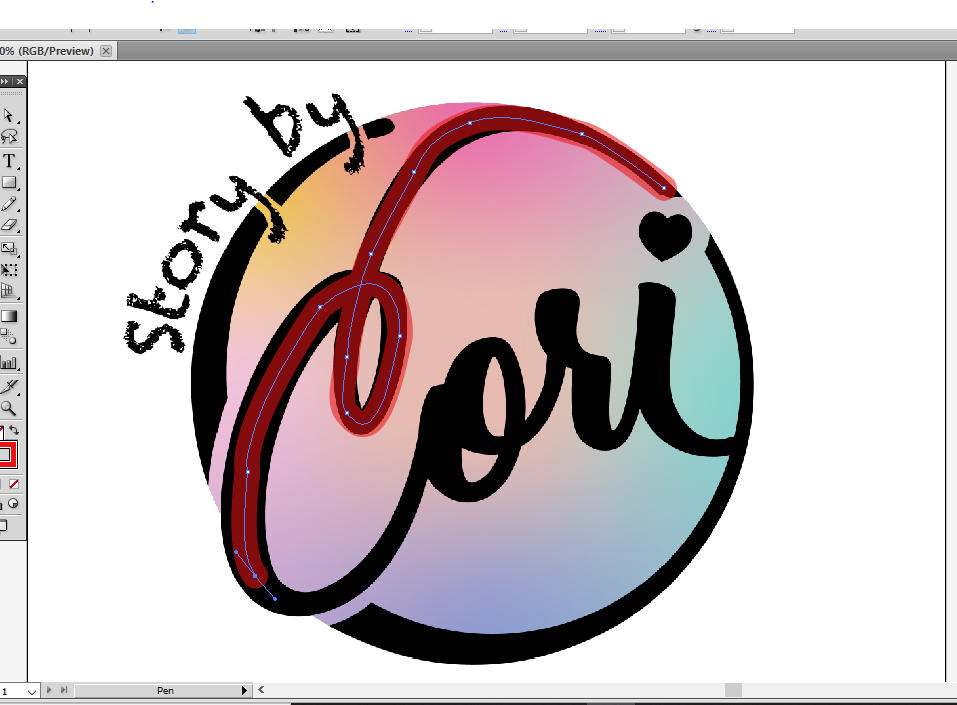 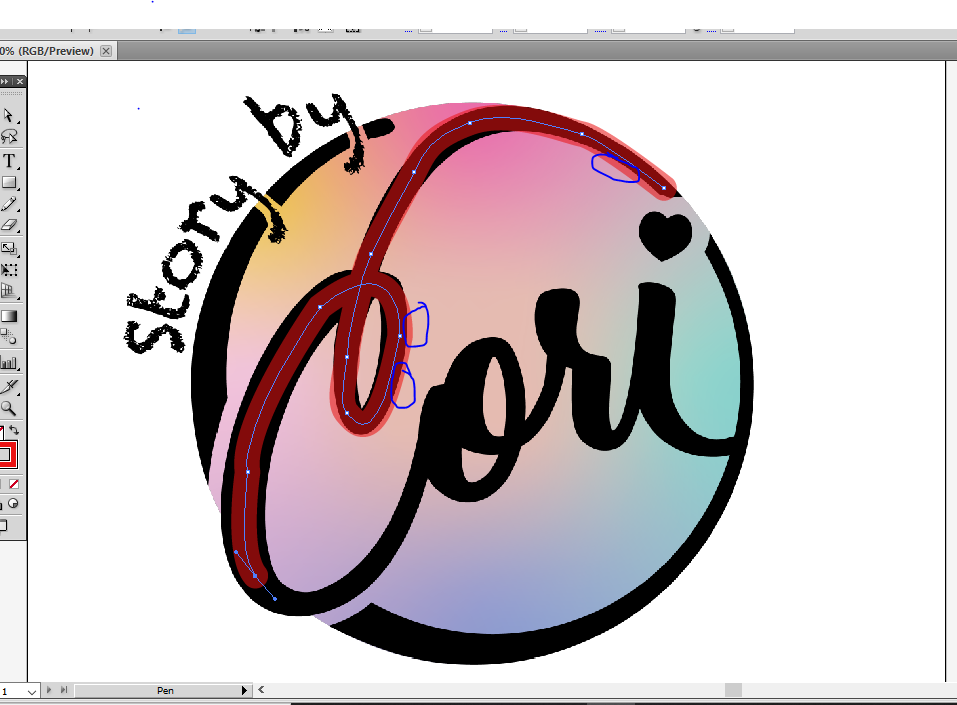 Assuming the logo is in vector format in Illustrator:

2) In the Cori1 group, change everything except the word "Cori" to white.

4) Next, delete cori1group  and save the remaining group to an SVG named cori2.svg

(if they are not aligned for some reason, you will need to provide more information so we can determine what needs to be fixed.)

7) when you preview the animation, the CORI should draw first and then the rest of the image should be  drawn or appear afterwards, depending on what animation options you choose.

This is how Videoscribe sees the two images as different sizes: 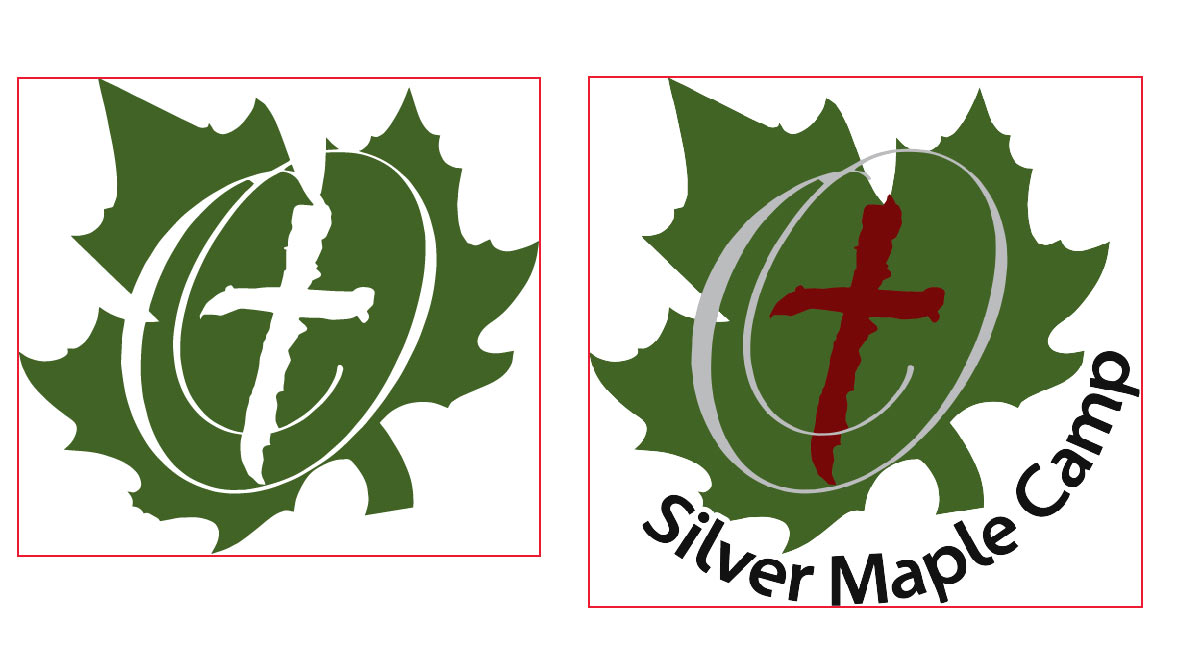 (also the transparent strokes that you add to the SVGs may affect the way videoscribe interprets the image sizes.) 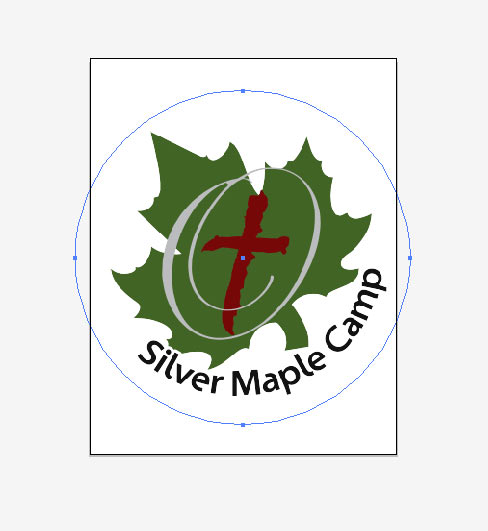 here is another thread about the same topic: