Was the Old Version Better?

I have only been using VideoScribe for a month.

Recently, I had problems with images loading, possible memory usage issues, etc... so an older version was given to me by support.

Wow... I had seen screenshots of this version in tutorials, but I thought it was simply the apple version, as opposed to the Windows version.

I had no idea that this was simply an older version that was done away with.

I really have to ask "Why"?

I am not talking about internal improvements, that we cannot see... all programs need that.

I am referring to how the program looks and runs.

After working with the latest version of VideoScribe for 3 weeks, this last week has been much more productive. The older interface just seems to flow and "feel" better.

I would love to know why the switch to a more "sterile" feeling (in my opinion) version of VideoScribe... when the old version is so much "warmer" and easier to navigate... from the placement of icons, controls, information.

Again... I am a brand new customer with only 3 weeks with the current version, and one week with the older one... but the older version (for me) seems so much better, at least as far as the interface is concerned. 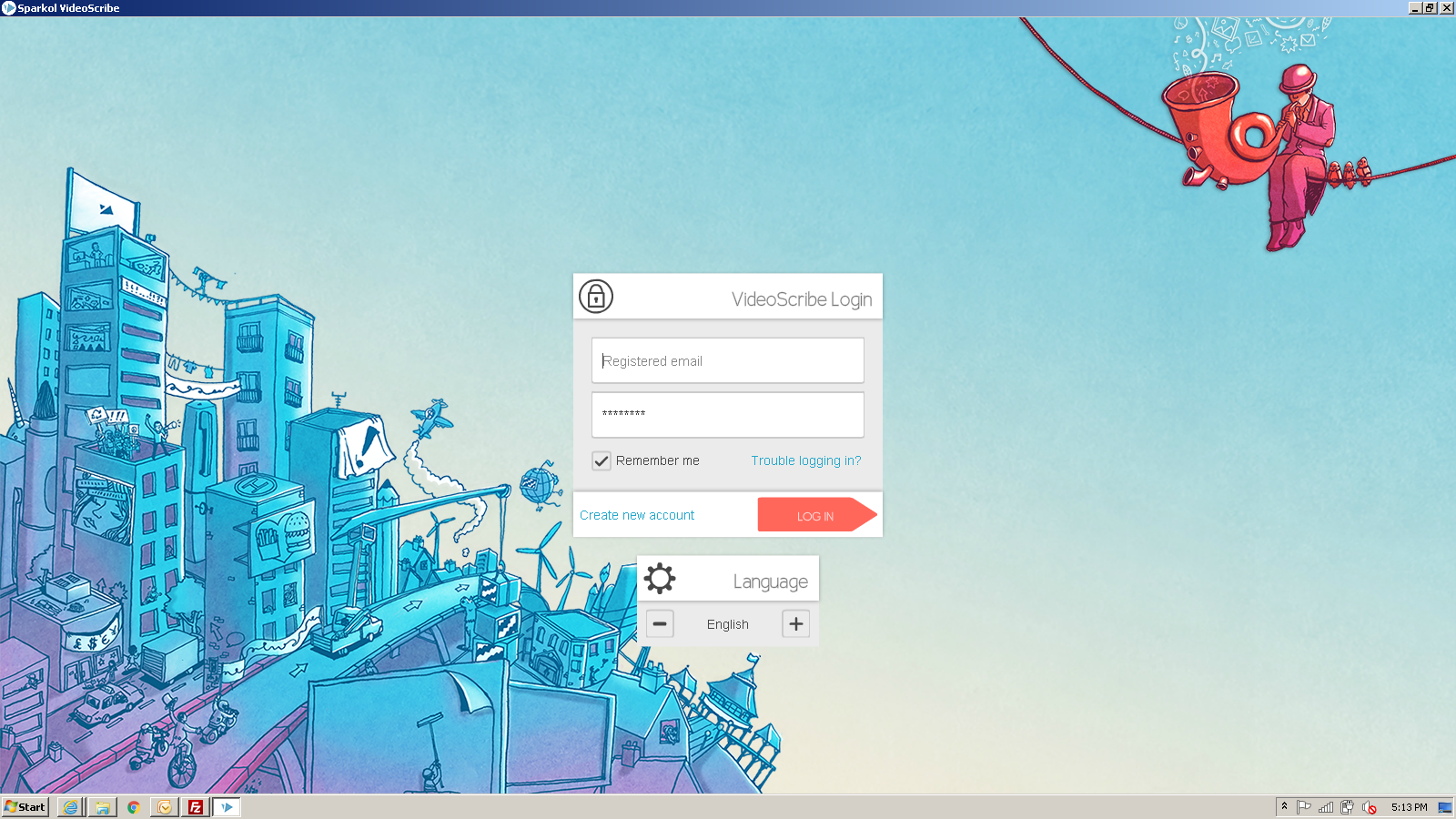 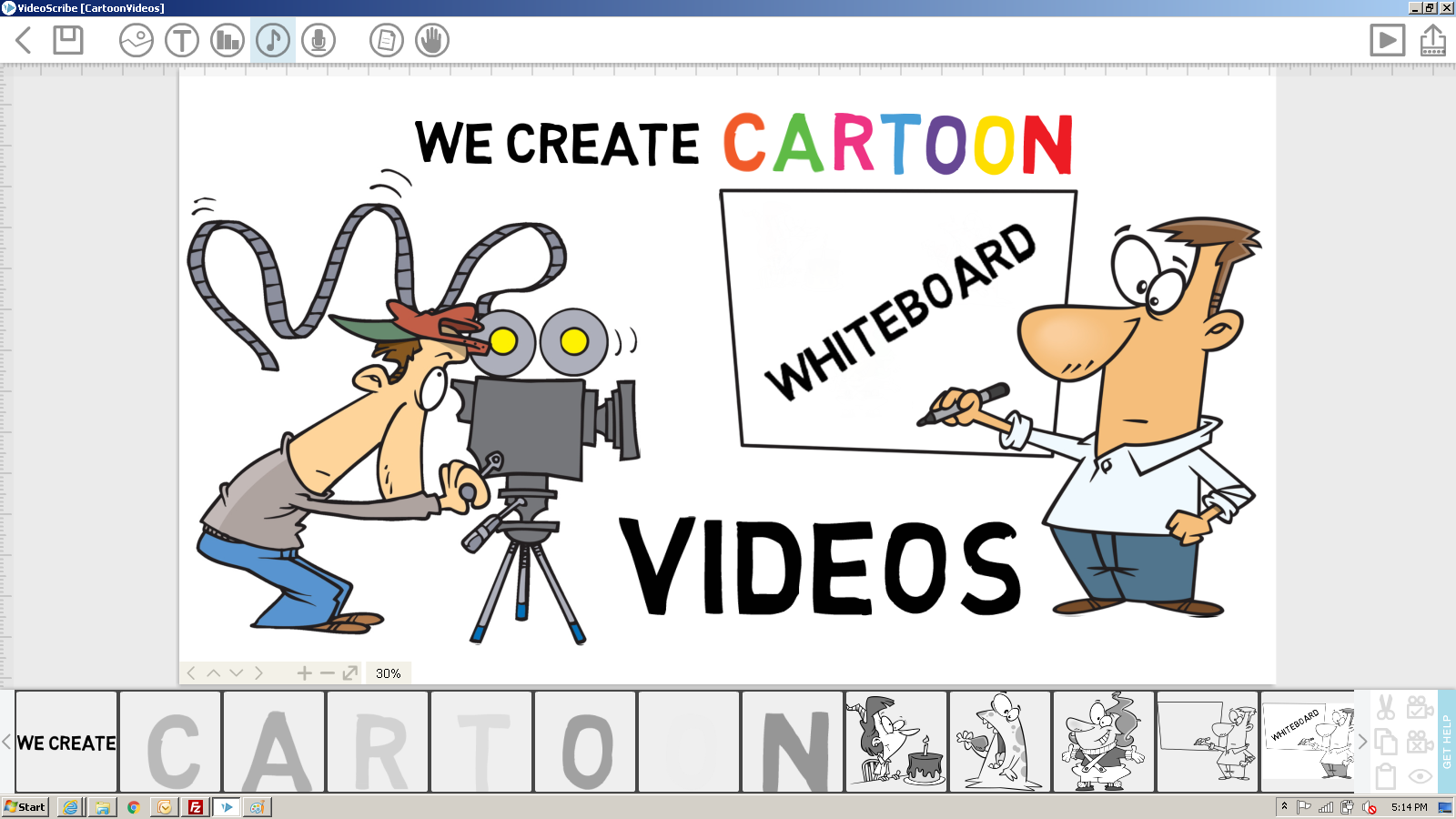 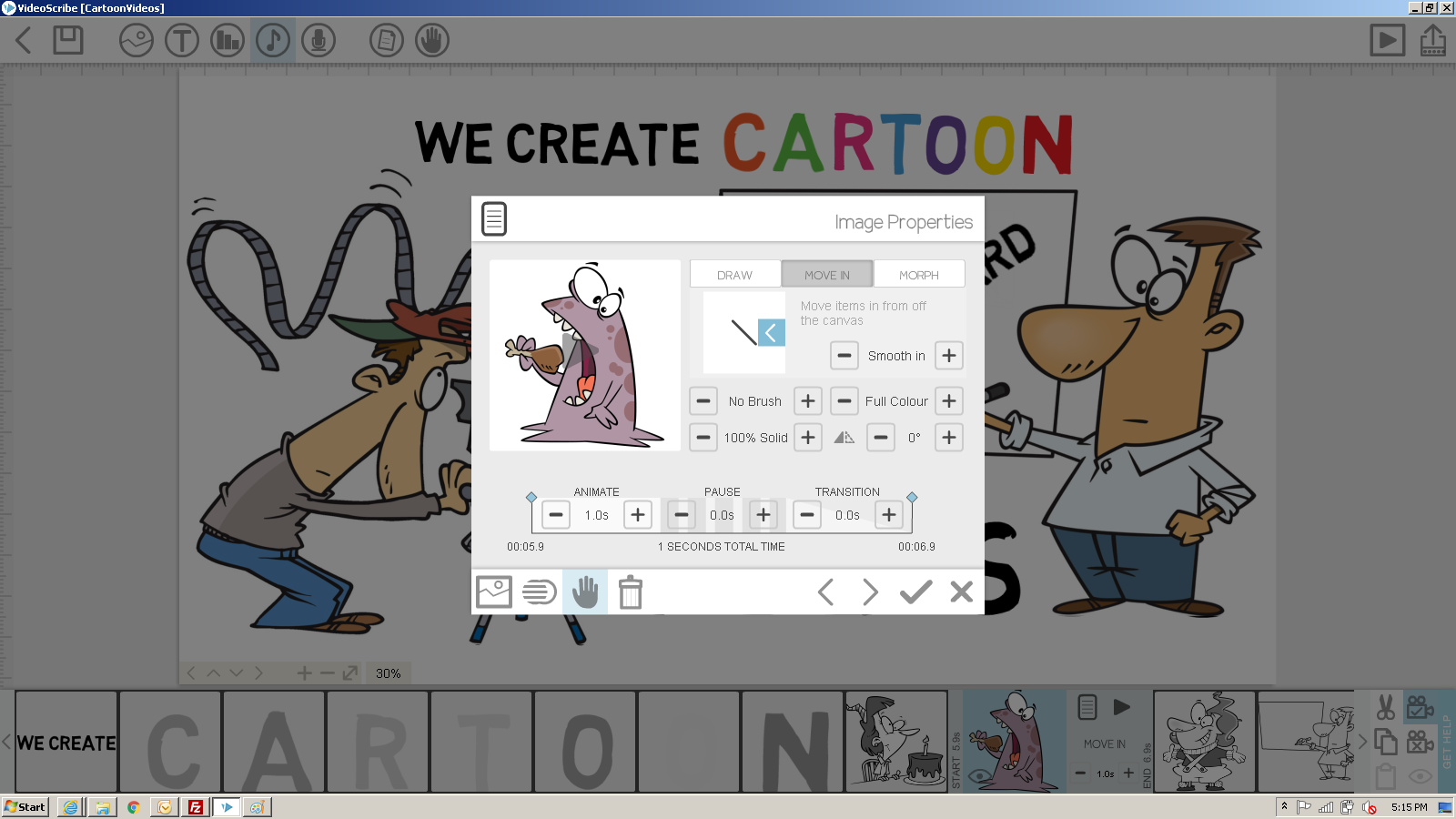 Thanks for your honest feedback Brett, it is appreciated.

I think that some of the issues that you were experiencing with version 3 could be to do with a recent update (3.1.0) that, after release, it was discovered there was a memory issue for people using the software on Windows machines. This issue would have caused problems with sluggishness, crashes and freezes, failure of renders and other issues related to high memory usage. There is a new version of that release now on the website where these issues have been fixed. If you would like to give version 3 another try you can download the working version by logging into the download page.

I understand that this will not change the user interface but it may be that a properly working version will be less unenjoyable to use than the broken version you were using.