Home» Account» Community» VideoScribe questions and answers» How to draw images in inkscape with colour fill so that it shows correctly in videoscribe ?

How to draw images in inkscape with colour fill so that it shows correctly in videoscribe ?

When ever I draw an image in inkscape with pencil/pen tool and fill the different  colour it shows two boundary lines while drawing. Pls refer image 1. Once the drawing is complete, it gets fill entirely with the colour. Pls refer image 2.  Also attached svg file.

I have looked solution in various forums but still unable to do. Since I am quite new to this, perhaps there could be some simpler method which I haven't tried yet. 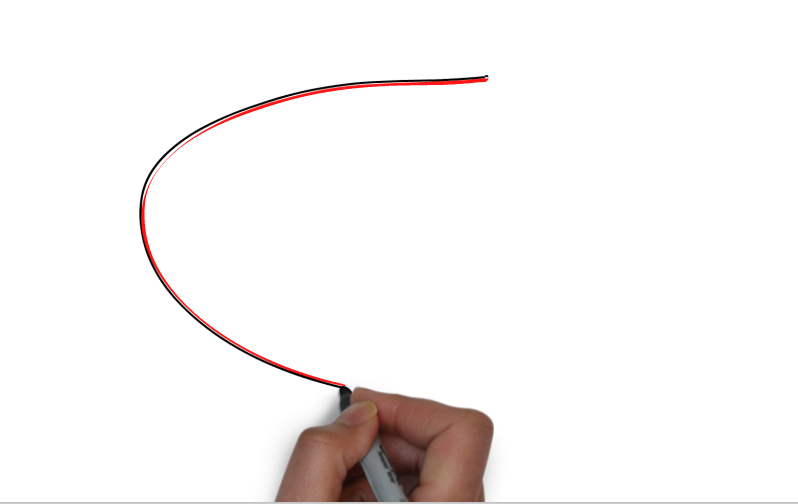 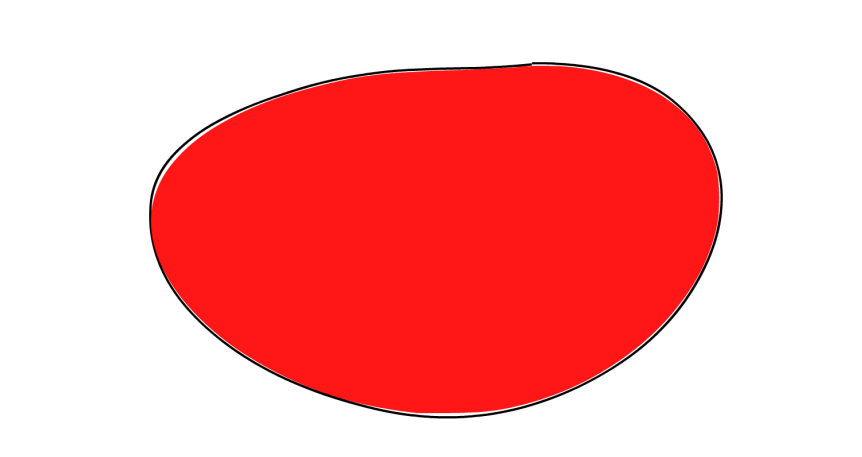 Looks to me like you have the whole SVG as one layer so it's picking up the colour where it overlaps the path of the outer line. If you have your fill on a second layer it should solve this. This is an AI example but shows you the theory behind it.

In addition to what Barry said, I believe the symptom you described is a symptom that occurs for people who are using Adobe Illustrator CC (2013 or newer)  or the newest version of inkscape (approximately 2013 or newer). There is a solution but I will explain the symptom first.

The new versions of those two programs use updated pen and pencil tools, and the result is a bit of extra data in the SVG file that videoscribe interprets strangely. As videoscribe draws these stroked paths, it will also reveal a bit of any line or fill that either comes very close to or intersects the path.

The solutions (as of March 2016) are:
1) use a version of illustrator or inkscape older than 2013, or
2) use the following save settings in illustrator CC:

or
3) run your svg thorough a program like SVGCleaner that simplifies the SVG code, or
4) you can manually edit the SVG code in a text editor to remove a tag containing the word "viewbox"

Thank you Mike. I have used older version of inkscape and this has resolved the issue.

Mike (or anyone else in the community),

Is there a similar save setting I can configure within Inkscape or do I have to find the older version of the product?

I don't think there is an option in the current inkscape save settings that will make it save in a way that videoscribe likes.

I recommend using version 0.48.5 from the inkscape.org download page. https://inkscape.org/en/download/

I went back to Inkscape 0.48.5 but it's introduced a new issue. The fill somehow shrinking and off set. The SVG in Inkscape is on the left and the videoscribe image is the left. Any ideas? 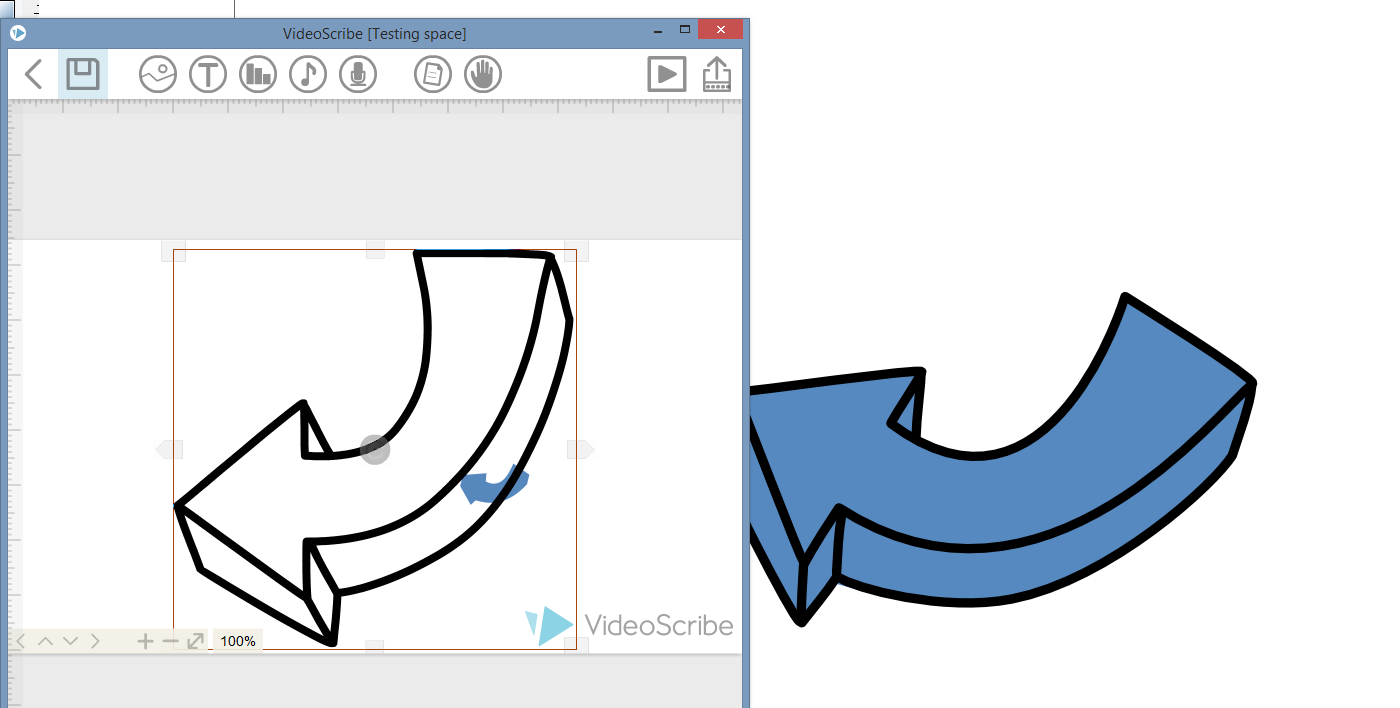 I also tried the SVGCleaner (with the newer Inkscape) but it took out the fill all together. There are many options of what to remove or not remove but I couldn't figure out the right combination.

For a bit of context, I'm doing some prototyping to evaluate if we should purchase videoscrib for some of our training content. Thus I'm stuck with Inkscape for now.

So, I redid the layers so the lines are a separate one from the fill and it got better... but videoscribe still drew some of the fill with the exterior lines. 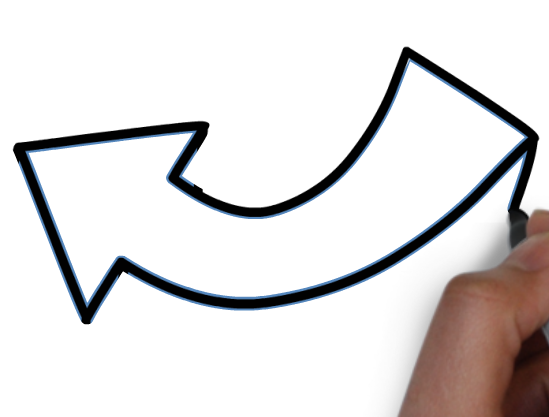 Paul, if you could attach your SVG file to the forum so we could take a closer look at the detail that would be great. Cheers, Barry


As Barry indicated, if you provide the SVG we may be able to determine if some other factor is causing the symptoms.

Thanks for everyone chipping in to help the new guy.

I think I sorted it out.

I did uninstall the old version so I did some process testing. When I create a new blank file first then build paste in the videoscribe export it seems to work fine. If open the export first and edit within the file it seems to have more issues. So maybe there are some artifacts lingering from export... I'm going to work on a different graph from scratch to confirm my hunch. I post the files and results after so future users have can get additional help on this topic.

i have the same problem, i used the latest version of Inkscape, i tried to edit the code also downloaded SVG cleaner and nothing solve the problem. now the two problems is, first i already draw a-lot of images with the latest version of Inkscape, my question is if i downgrade my Inkscape i only need to re-save the images and not drawing all again ? , the second problem is that i have updated my mac, and old the versions Inkscape of is not compatible, i don't want to downgrade all my machine/buy another one in order to solve that problem !! what is the solution, this ticket raised before than week yet no answers, i don't know if there anybody there to help even !!
this is my file tried to fix it in illustrator

What version of InkScape are you using?

I'm on this version which may not be the latest but is newer than the origins of this thread and manage to make the attached simple SVG which does not suffer from the bleeding of fill discussed here. 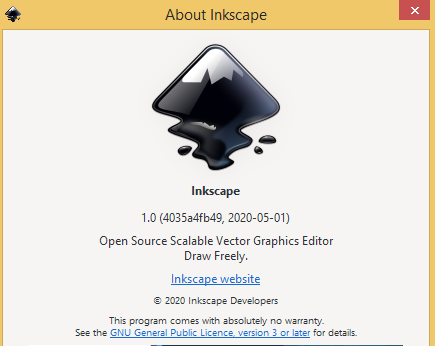