How I can prevent VideoScribe draw outlines?

When I import an SVG file, Videoscribe draws outlines where I had drawn strokes and it fills it at end of animation.

How I can fix it? 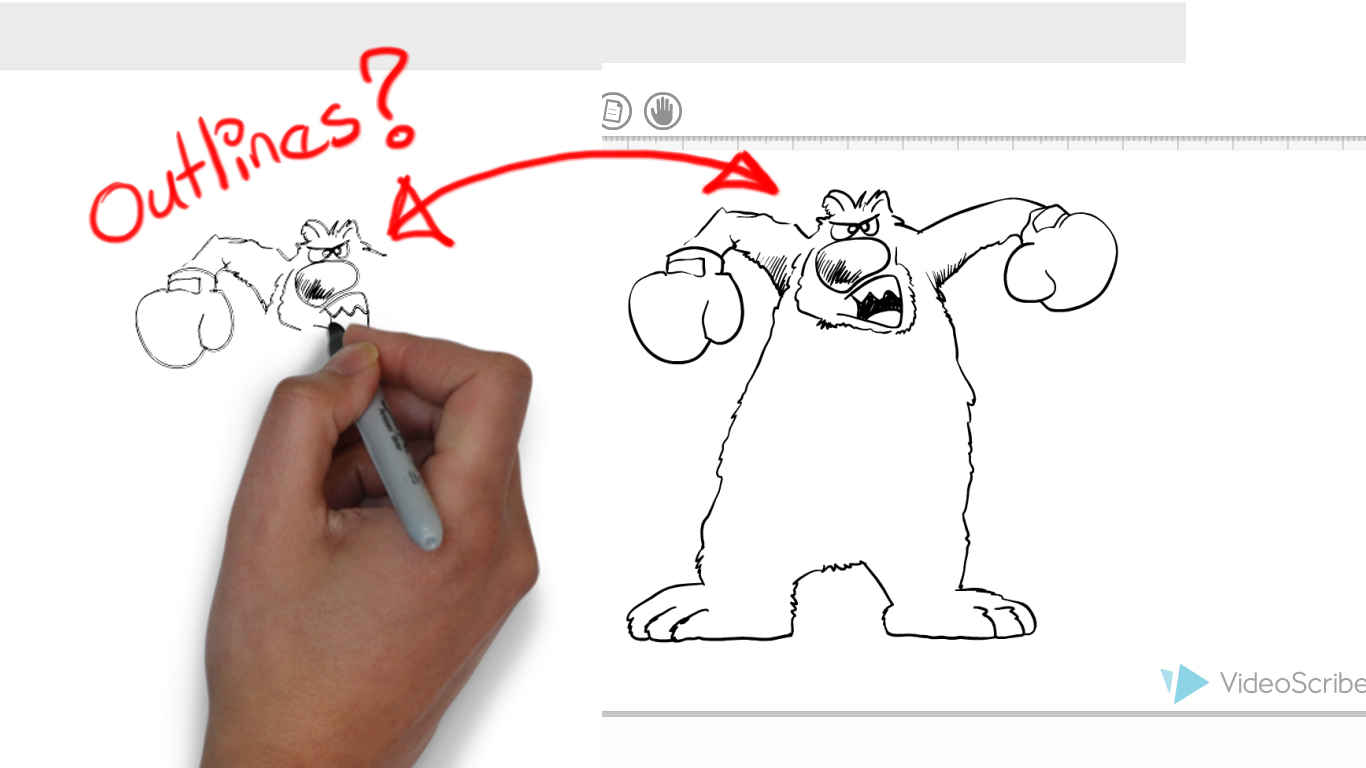 First of all THANKS for including a screenshot! very helpful.

The  transparent stroke method is described in this (old) official video (starting at 2:00 into the video): VideoScribe tutorial -- Creating your own SVGs

official blog post: how to make an SVG for VideoScribe in Adobe Illustrator

I was terrified that I'll need to re-do all video assets in ai, since I have used the brush, too. But I have only used the round 3 pt brush, so all I had to do was to ctrl+A and change brush for all to basic and add width of 3 pt :)

Much better solution than re-drawing or making new covering paths.

Excellent tip. Thanks for sharing your results!