How to make videoscribe draw a live drawing.

Started a topic Mon, 22 Dec, 2014 at 8:14 PM
Hi I've drawn a couple of figures (by hand, with pen and paper) and I've scanned those images. Now I'm having trouble getting "the hand" to follow the lines in any proper way. It either uses broud strokes to fill the entire picture or it takes an age to draw the whole thing. Can I make it simply follow the lines? 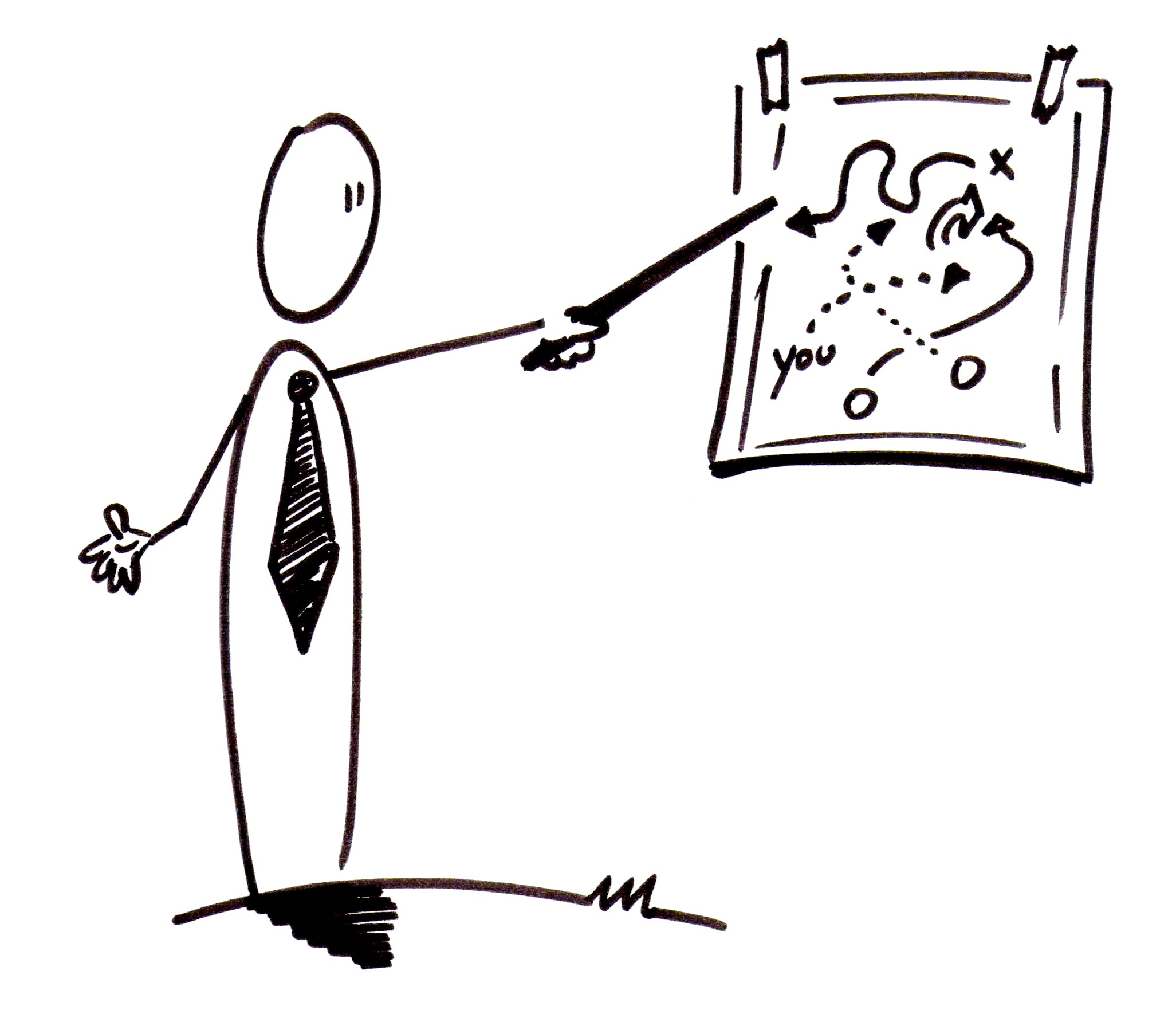 official FAQ: create your own images

How to make SVGs that draw well

You will need to import your JPEG into your SVG editor (Inkscape is free) and then trace over the lines of the image using the pen tool. Then you will need to expand the strokes you created so they cover the strokes underneath and make them transparent. The transparent line does not need to be perfectly lined up with the lines of the image, just so long as it covers them.

VideoScribe uses the stroke as the guide for the hand to follow and will trace over the invisible line to reveal the image beneath.

If you have Adobe Illustrator (I'm using CC2014, so I'm not sure if the options will be the same for you, and not sure what any similar options in Inkscape would be,) you can scan in your drawings, then open the Image Trace window, and use the "Outline" default.  It's actually not in the Presets drop-down, but above it in the row of buttons, the one that is like an outline of and arrow pointing up and the the left.

You will likely have to play with the threshold and other settings to get the best trace.  I also have had to, sometimes, still tweak the paths after the trace, to make sure they cover all the lines.

I've been having decent success with this, rather than tracing over every drawing again.